Mix the condensed milk, evaporated milk, and egg yolks in a saucepan and cook over low heat. Stir for 20 minutes or until thick. Remove from the heat and allow to cool.

For the meringue, put the 5 egg whites in a bowl with a cup of sugar. Beat fast and constantly until obtaining a light meringue with soft peaks.

For the raspberry sauce, put them in a saucepan and heat while mixing with sugar to taste, until obtaining a homogeneous sauce. Allow to cool.

Assemble the preparation starting with the raspberry sauce, then the milk mixture, and finally the meringue. Sprinkle some grated chocolate, decorate with a cinnamon stick, and enjoy! 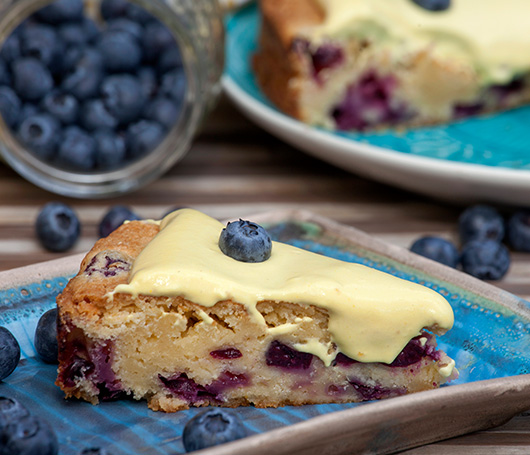 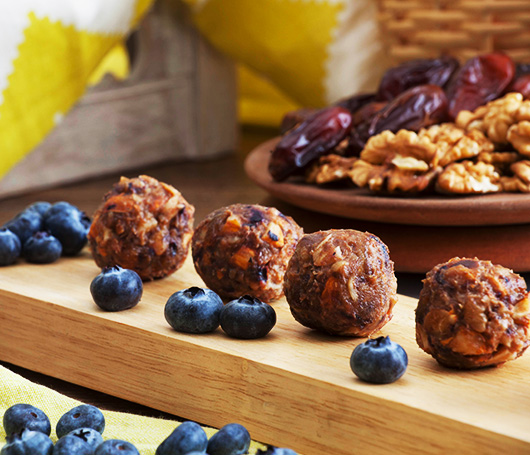 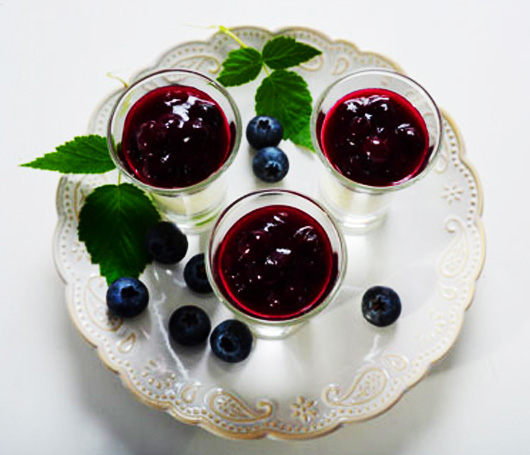 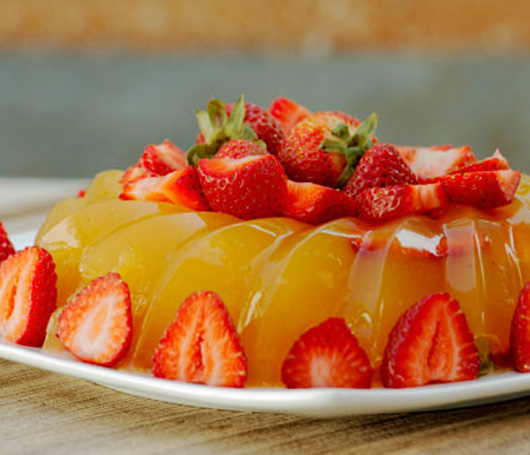 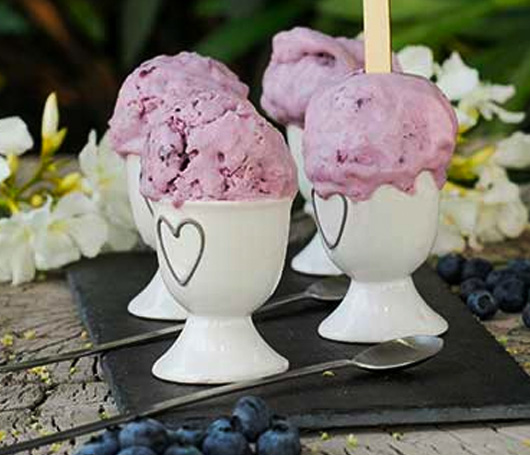 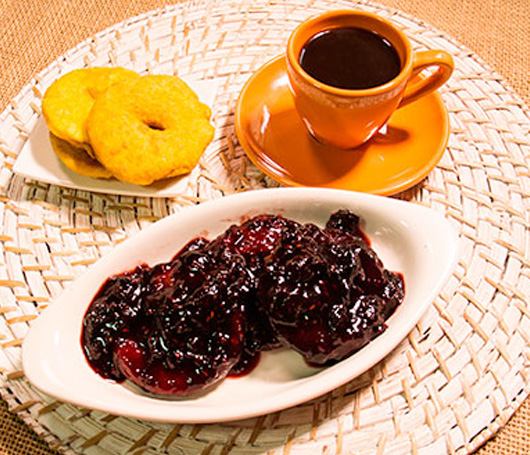 Sopaipillas pasadas with molasses and berries 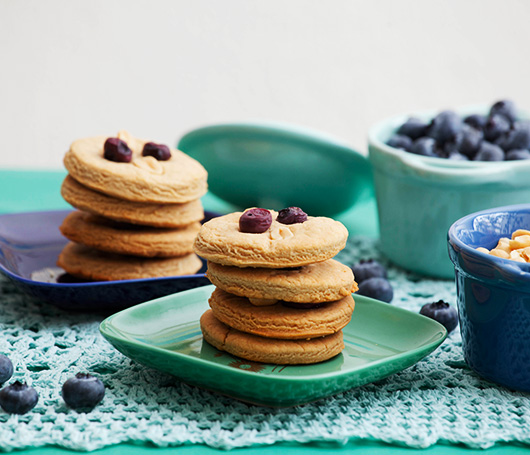 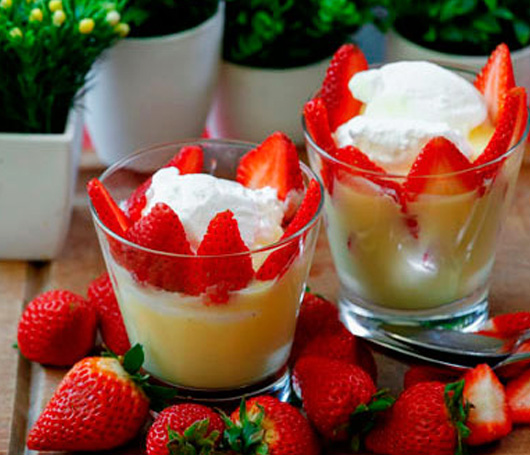 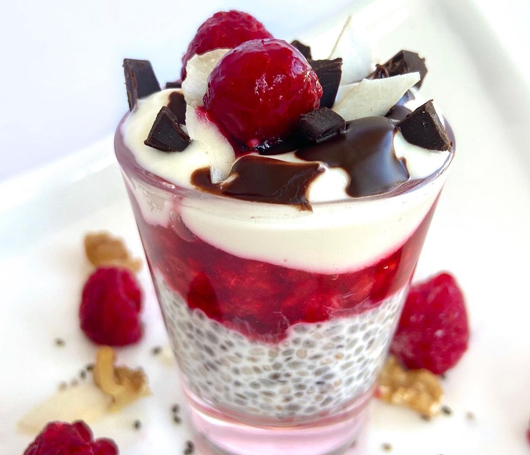 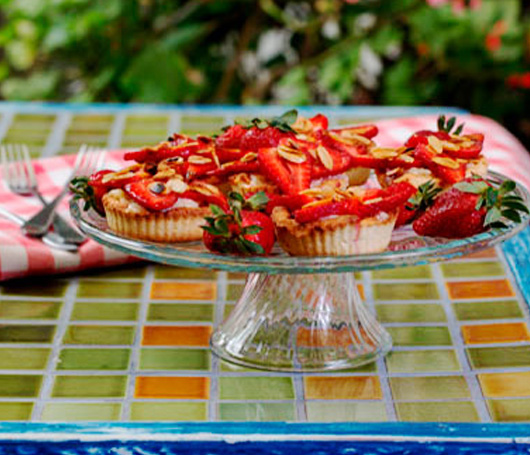