For the almond cake: 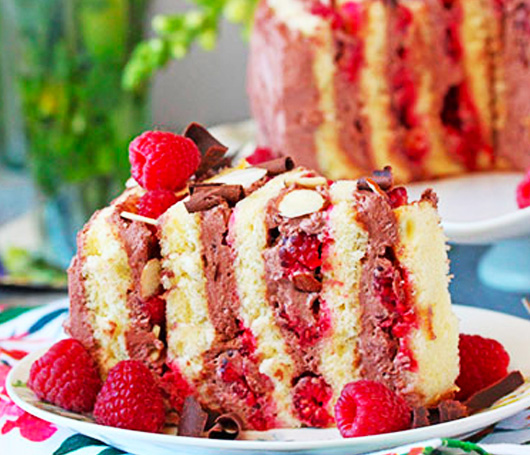 In a large bowl, sift the flour and mix with ¾ cup of granulated sugar, the baking powder, and salt. In a different, small bowl, mix the oil, water, egg yolks, and both extracts.

Whisk the egg whites in a bowl with a hand mixer. Start whisking at medium speed. When the whites are foamy, add the cream of tartar and keep beating. When soft peaks start to form, slowly add the remaining ¼ cup of sugar, one or two tablespoons at a time, until everything is well combined. Whisk the egg whites at medium-high speed until shiny with firm peaks.

Add the egg yolk mixture to the dry ingredients, and stir with a spatula until smooth. Gently add one third of the beaten egg whites to the mixture, trying not to mix too much and deflate the whites. Add the rest of the whites in two portions, stirring gently. Pour the dough into the prepared baking pan, softly spread to form an even layer.

Bake the pie at 320°F for 18-20 minutes or until it is slightly brown and the dough returns to its form when pressed. Cool down the cake on a baking rack at room temperature. While waiting for it to cool down, put a mixing bowl and a whisk in the fridge to chill them.

To make the chocolate whipped cream, pour the cream into the cold mixing bowl, previously kept in the fridge. Sift and add the powdered sugar and cocoa powder, then mix at medium speed, occasionally stopping to scrape the sides of the bowl. Whip until the cream starts to maintain spikes, but stop once it has the texture of shaving cream, do not overwhip or it will separate and look granulated.

Chop the raspberries into big pieces, leaving a few whole for decoration.

Using a ruler, measure and cut the cake into five equal strips widthwise, using a sharp cooking knife. If you are using a 12×18-inch baking pan, you should have five 12-inch long and almost 4-inch wide strips. Lift a strip and cut the baking sheet below, so every strip has its own corresponding baking sheet strip underneath. Maintain the cake strips in the baking pan for now.

Extend a little over half of the chocolate whipped cream over the cake in an even layer. Distribute the chopped raspberries evenly on the top and scatter the almonds over the raspberries. Gently press the raspberries and almonds to embed them in the cream.

Starting with a paper strip on the edge of the baking pan, roll it in a cylinder, using the baking sheet to help roll the cake and removing it as the cylinder forms. The stuffing can ooze a bit on the sides and it is alright, it is part of the beauty of the dish! Once the cake is rolled in a tight cylinder, place it in the center of the serving plate.

Take the second strip and roll it around the first, starting where the first one ended. Press firmly against the sides of the cake while you roll, using the cream to help adhering it to the cake. Remove the baking sheet while pressing the cake. Repeat with the remaining cake strips, rolling in a spiral and removing the paper. Once the last cake strip is extended, press gently with your hands around the cake to ensure it is as firm and safe as possible.

Cover the sides of the cake with the remaining chocolate whipped cream. If you wish, cover the cake with chocolate shavings, whole raspberries, and/or additional almonds.

Refrigerate the cake for at least an hour, so that it becomes firm enough to be cut properly. The cake can be made the day before; if prepared the day before, wrap well in a plastic cover or put in a covered cake mold so it does not remain exposed to the air in the fridge the whole time. The remaining cake can be stored for several days in the fridge. 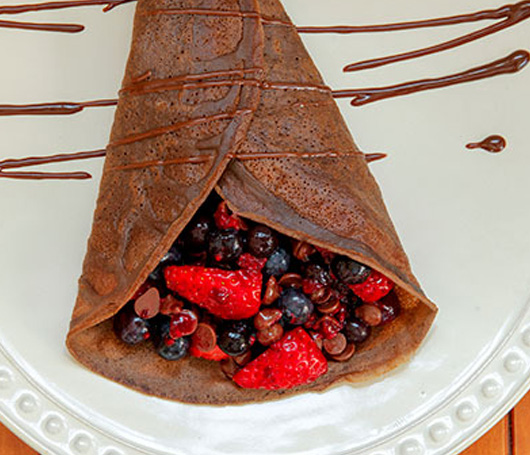 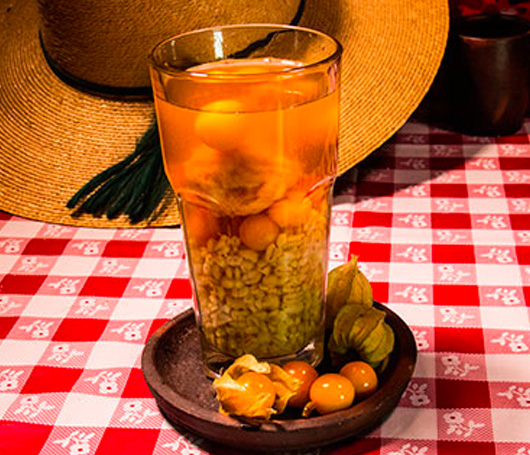 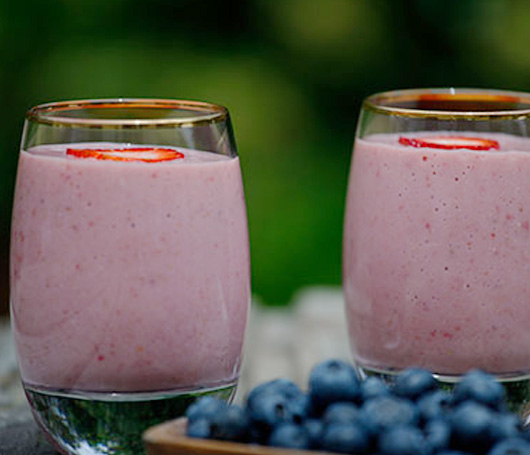 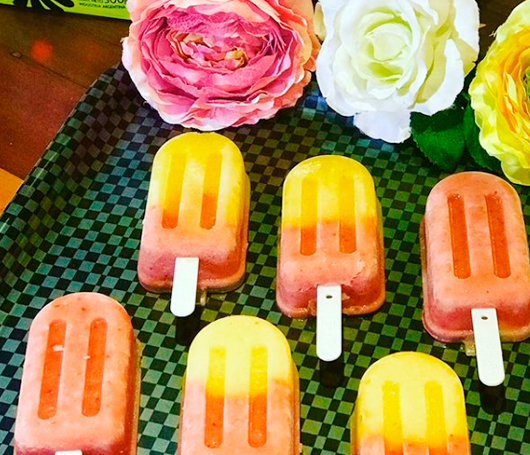 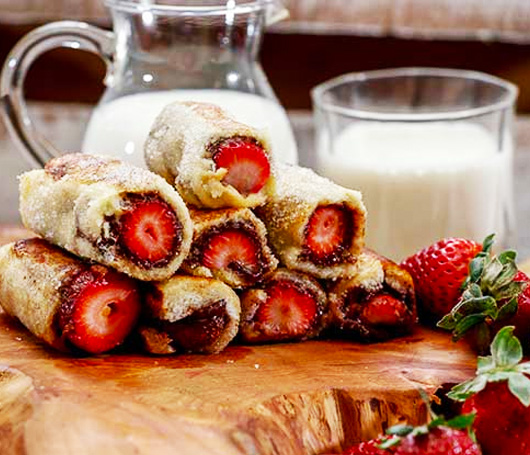 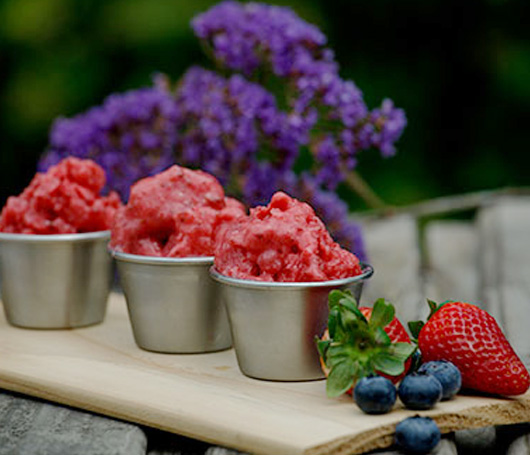 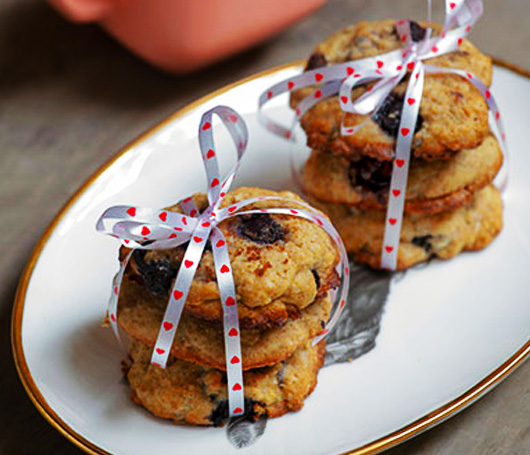 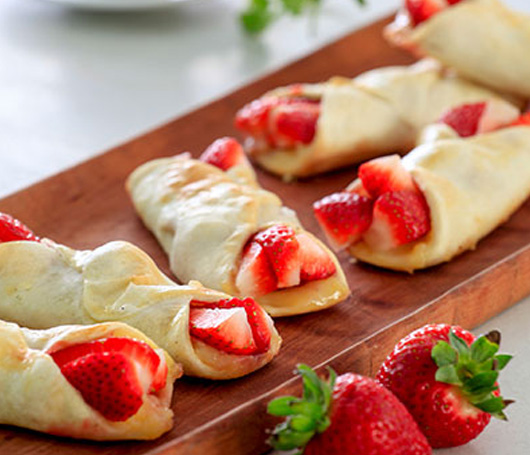 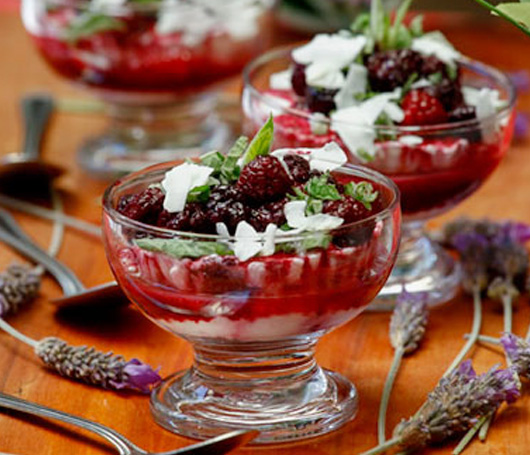 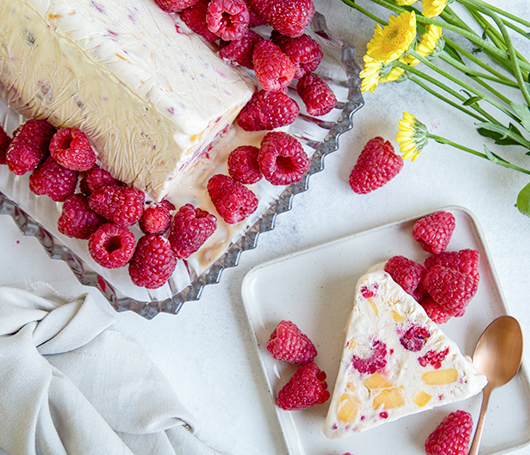