FOR THE CHOCOLATE-RASPBERRY SAUCE 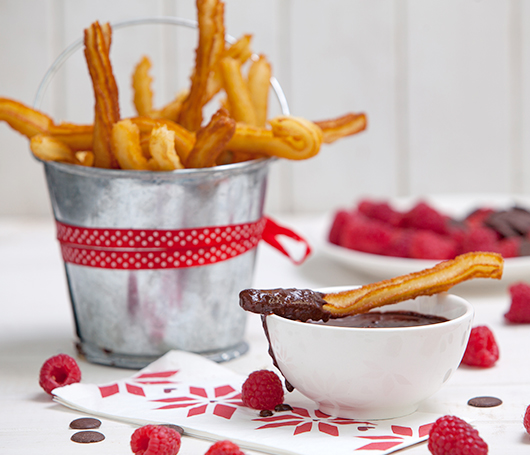 For the raspberry sauce, blend the raspberries and set aside. Put the cream, milk and cinnamon in a pot. Bring to a boil, turn off the heat and cover so the cinnamon releases its aroma.

Put chopped chocolate in a bowl and the pour raspberry pulp. Remove the cinnamon stick from the milk and pour the content of the pot over the chopped chocolate. Allow to set for a few seconds and stir. The chocolate should melt completely, until it has a sauce-like consistency.

For the churros, put all the ingredients together (except for the oil) and mix well using a fork. Allow to set for 5 minutes so the flour absorbs the liquids (the dough will be soft).

Heat the oil and put the dough in a pastry bag with an open star piping tip.

Make the churros directly over the hot oil (cut the dough with scissors) and fry until they float and become shiny brown. Remove and let them drain on paper towel.

Serve the churros with the chocolate-raspberry sauce. 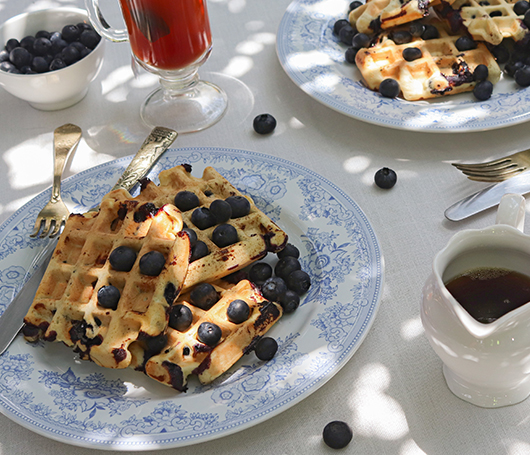 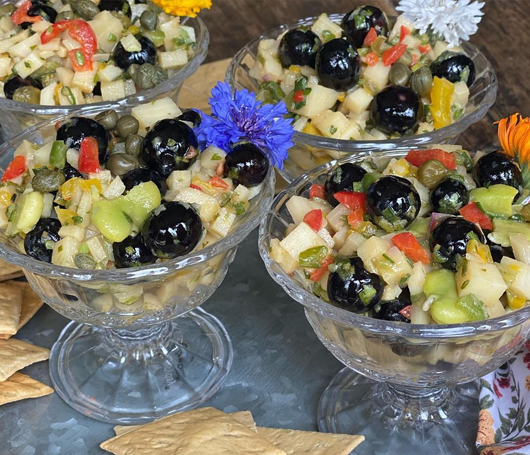 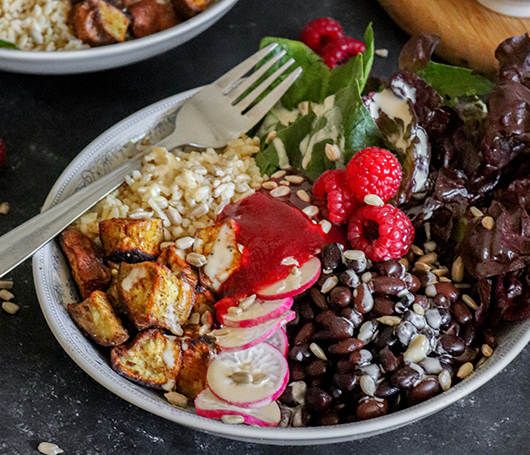 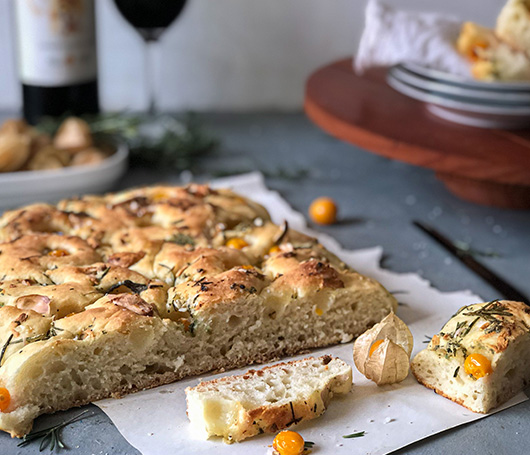 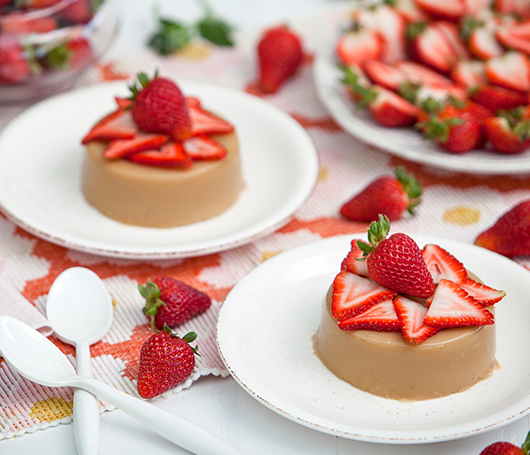 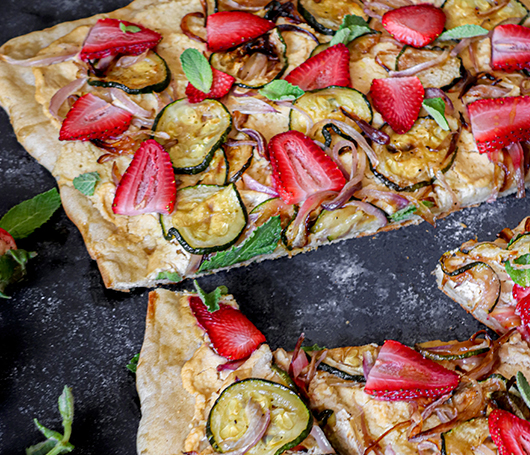 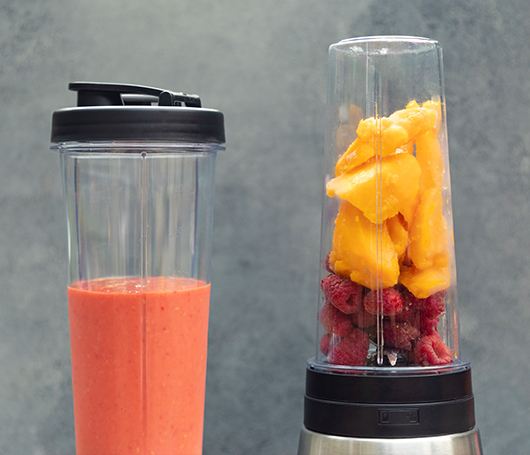 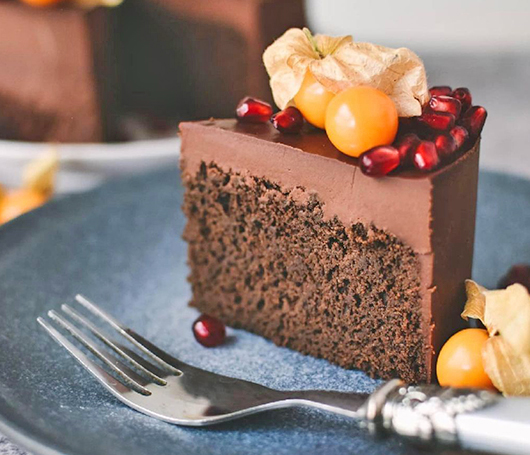 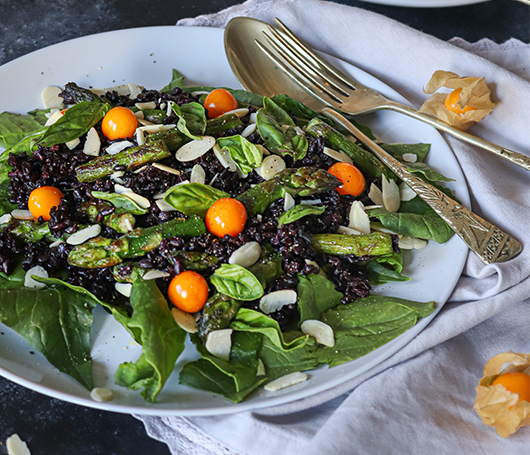 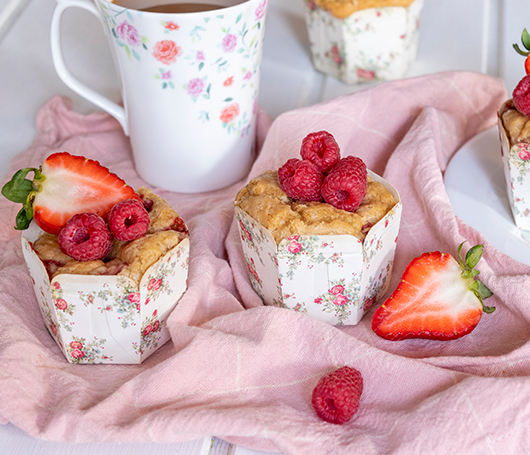