To brush the dough: 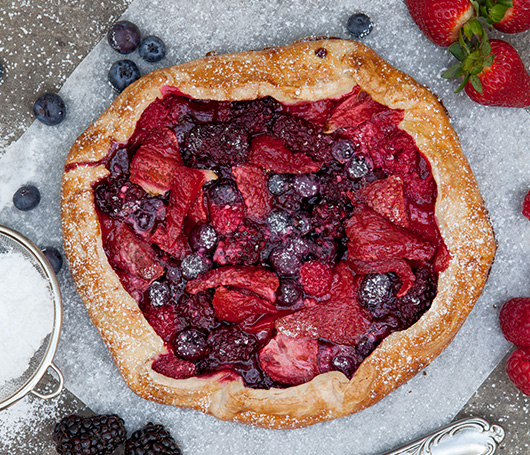 Open the vanilla pod in half, lengthwise. Scrape the seeds inside carefully using the back of a knife or a teaspoon. Blend the seeds with the condensed milk and set aside.

Beat the milk cream until it reaches Chantilly cream consistency. Add about 1/3 of the whipped cream to the condensed milk and mix. Add this mixture to the remaining whipped cream and mix in folding motion. Put the mixture in a bowl and leave in the freezer overnight.

For the dough:
Put the flour, sugar, salt, and butter in a bowl. Pinch the butter with the rest of the ingredients until there are no large pieces of butter ant it looks like wet sand. Add the egg and water in the middle, mix with a spatula to incorporate the ingredients as much as possible, and then knead with your hands. Wrap the dough in film and refrigerate for at least 30 minutes. If left longer, it will harden too much, so you will have to leave it to rest for a while before rolling it out.

Roll out the dough on a floured surface until it is 3-mm thick, trying to give it a round shape. Do not make it thinner than that, or it could break with the fruit’s juice. While conducting this process, if necessary, add more flour to the dough so that it will not stick.

Cut the dough with a sharp knife, using a large plate as mold and put in an oven tray with a baking sheet or Silpat.

Stuffing:
Mix all the ingredients and place them in the center of the dough. Leave about 1.5 inch free around the dough and fold towards the inside to form the galette.

Beat the egg and water and paint the edge of the dough with the mixture. Sprinkle some sugar on the edges.

Put in the preheated oven to 350°F for 45 minutes. If the galette becomes brown too early, cover with foil to prevent it from browning further, as it has stay for at least 45 minutes in the oven for the cornstarch to cook. If the dough is still pale after that time, leave it a little longer.

Once ready, allow the galette to cool for 20 minutes before cutting it.

Serve warm with a scoop of vanilla ice cream. 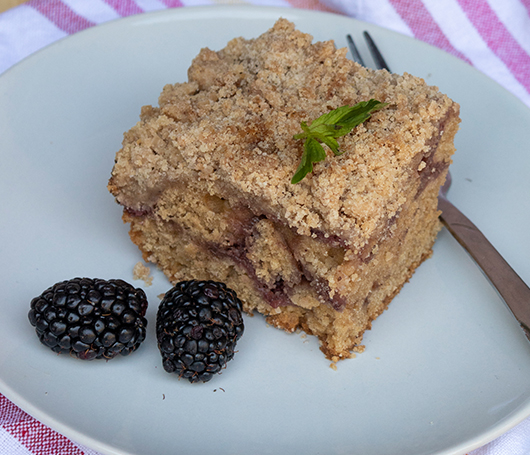 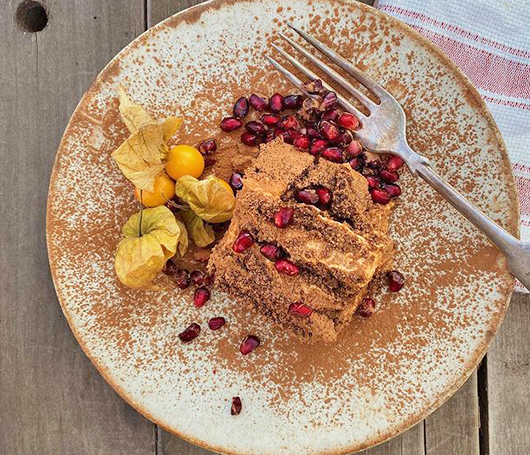 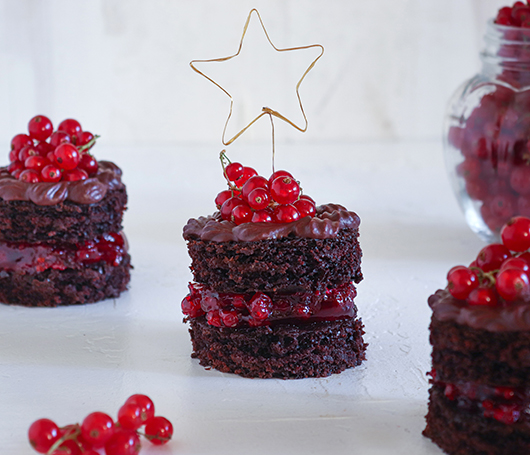 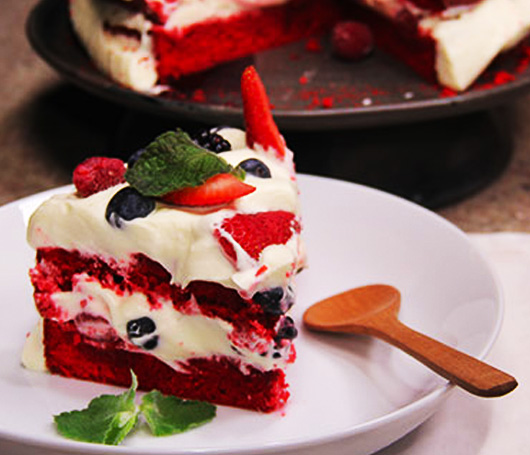 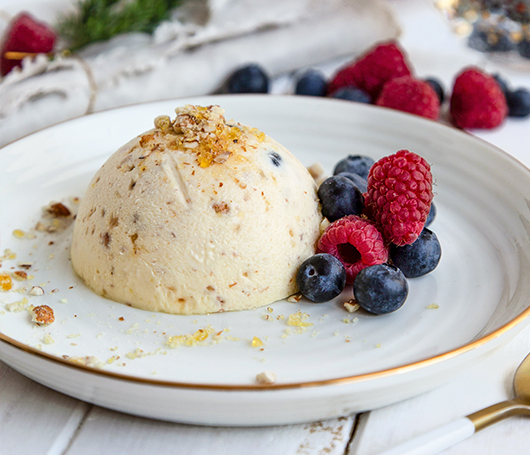 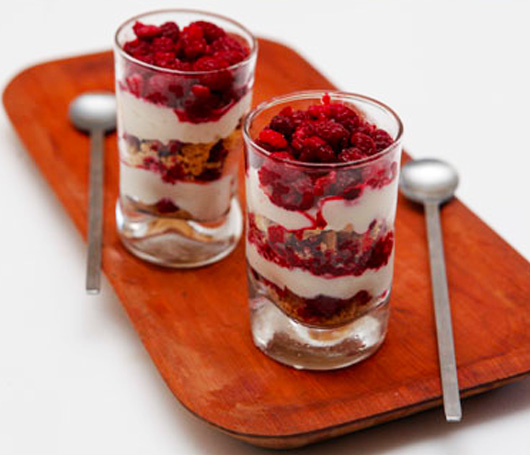 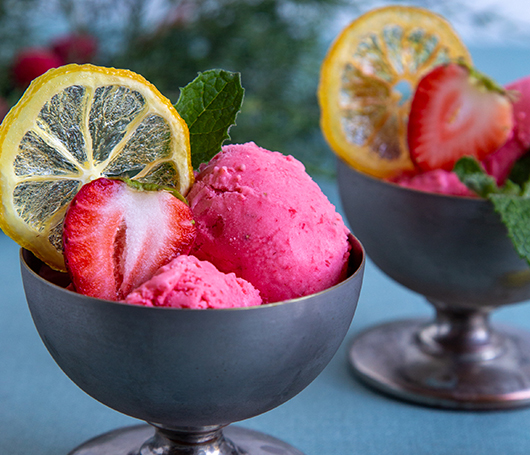 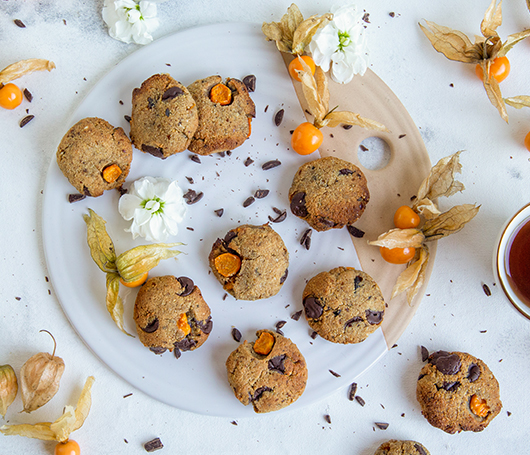 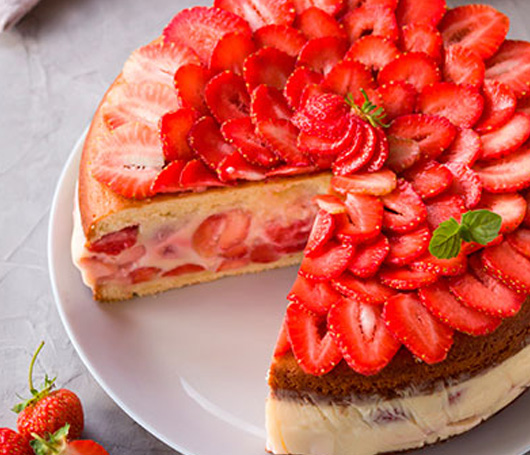 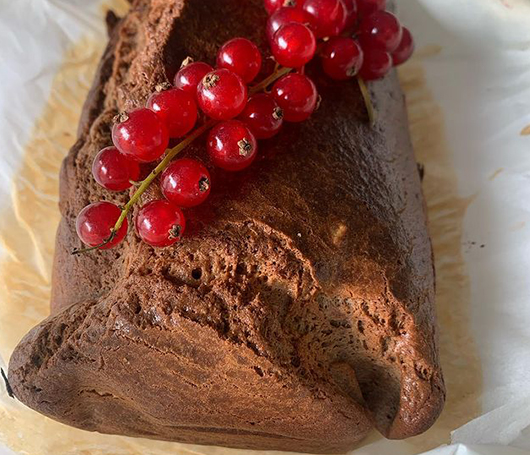